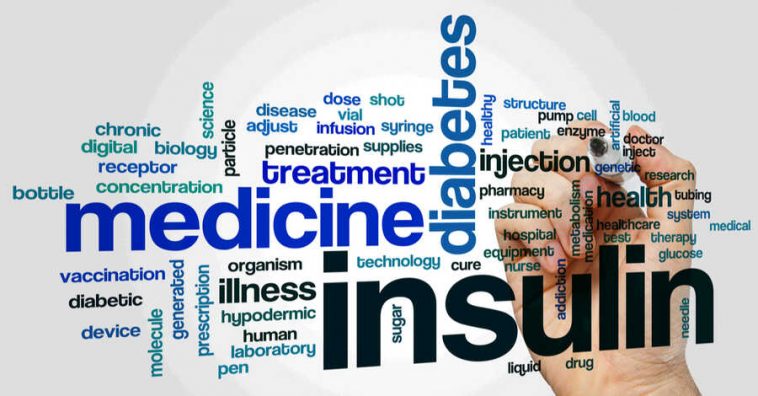 This medication is as closely tied to diabetes as pumpkins are to Halloween, but it doesn’t have to be scary. Health care has evolved to a point where taking insulin is really no big deal as long as the doctor’s instructions are followed.

With that said, you may still be feeling a little nervous about injecting your body with this medication. So, here are 4 myths about insulin to help set your mind at ease.

#1 People Who Need Insulin Aren’t Taking Care Of Themselves

Many oral medications and in-depth research into diabetes allow people to manage diabetes without insulin. On the downside, this has also led to a growing belief that only those who fail to control their disease end up on insulin.

This is not true!

Type 1 diabetics will always need insulin to survive. Their bodies simply don’t make it. Even those with type 2 diabetes can develop less and less insulin over time. A person’s body can also just be more insulin resistant than others. Diabetes is a disease that changes with the passing years and can progress to a point where insulin is required, even if you’ve been doing everything by the book.

It is possible to give yourself pain-free injections with practice. One tip is to firmly pinch about two to three inches of your skin. Insert the needle at a 90-degree angle and inject the insulin. When finished, relax your grip. Count to five and slowly remove the needle. Other options for painless injections include using shorter pen needles and thinner gauge needles.

This was true until the 1980s, but modern insulin is made by bacteria. Animal insulin may still be available for those who need it or prefer it. In this case, the medication is extracted from the pancreatic tissue of cows or pigs. Many diabetics today rely on the more effective human analog insulin made by genetically modified bacteria.

While insulin does require certain storage conditions when not in use, it’s actually very stable. An opened bottle will remain good in the refrigerator for up to 28 days. Sealed containers can last much longer. Additionally, there are now portable insulin pens with pre-filled cartridges that you can pop into your bag before work each morning. They are small, unassuming, and easy to use. 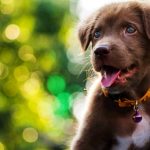