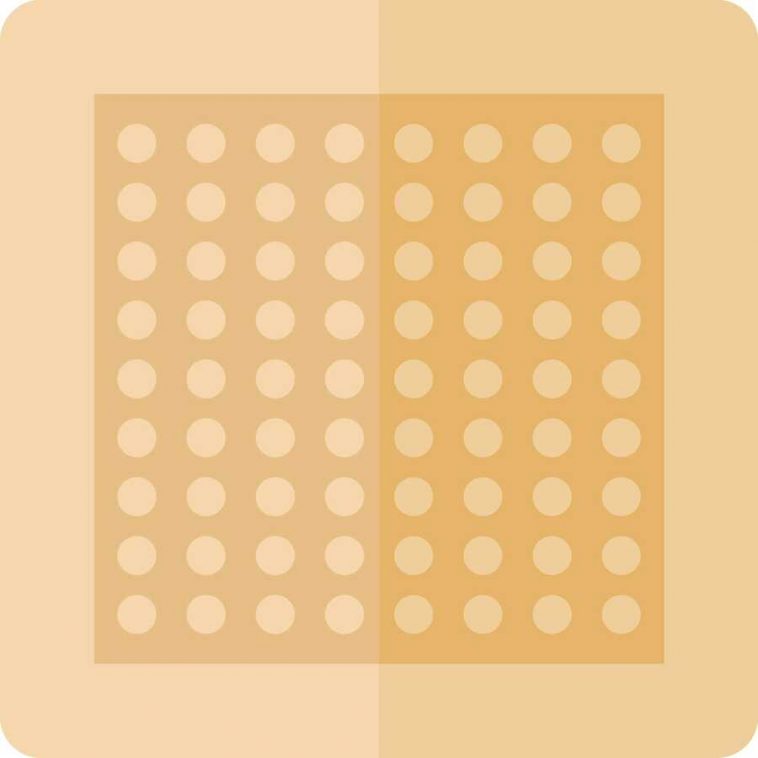 Patches have long been used in medical settings. There is a patch to help curb cigarette addiction, to administer birth control, and to elevate B12 levels.

A body of research has now suggested a patch for insulin, eliminating (or reducing) the need for injected insulin.

What Would the Patch Do?

The patch would essentially take the place of a pump, reacting with the body’s natural chemistry to release bursts of insulin based on your body’s needs. It would be identified as a “smart” patch, as it would be engineered to react to the wearer’s individual makeup and needs, rather than releasing a predetermined amount of insulin.

Researchers are hoping to be able to provide an additional service to help regulate low blood sugar as well as high, but are placing greater emphasis on administering insulin. While it could be useful for both Type 1 and 2, they are focusing on the biological changes and needs of individuals with Type 1.

Although the tools required to create the patch are not yet here, the scientist responsible for the idea, Zhen Gu, and his team have conducted initial trials in mice and have found success for up to 9 hours of glucose regulation. The design is simple: the patch would be the size of a penny and contain upwards of 100 microneedles as well as enzymes embedded in the fabric of the patch to sense the body’s fluctuation in blood glucose levels. Once those levels have been detected, the patch would then release insulin directly into the bloodstream via the microneedles.

The initial success is promising: administering insulin via a needle can be daunting and frightening for some

and wearing a pump (an incredible technological innovation in itself) can be intimidating or cumbersome for some Type 1 sufferers.

You can’t set aside your pump or needles for a replacement patch just yet, but Gu’s research is exciting, nonetheless. As research continues to progress and new treatments develop, both doctors and scientists grow closer to discovering an effective cure for diabetes, as well as more convenient, effective, and consistent management tools.

The advent of a patch could also prove helpful for children who might be particularly fearful of needles, and for whom diabetes management might be extremely difficult. A patch could be administered quickly, easily, and—perhaps most of all—painlessly, making the management of diabetes a simpler task for a child diagnosed with Type 1. 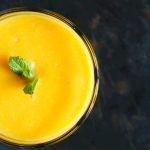 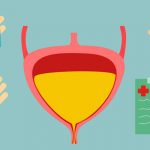