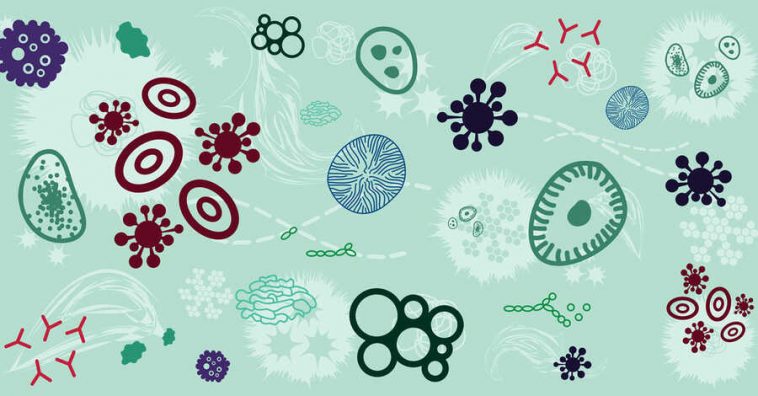 It’s a type of virus that breaks into your DNA and hijacks it. The cell with

the changed DNA duplicates itself. Then, those cells duplicate themselves.

This happens over and over again until all of your cells have this new, defective DNA.

But why am I talking about HIV instead of diabetes?

Because it seems like scientists have found a way to use this virus-spreading quality (in a totally different way of course) to change the defective DNA in pancreas cells.

designed to go into the pancreas and infect the existing cellular DNA. The virus then spreads the new gene information, which sparks insulin production.

People with type 1 diabetes (T1D) currently have to rely on insulin injections to get enough insulin to metabolize glucose. With this new virus method, the infected cells will continue to duplicate as usual until the entire pancreas is made up of insulin-producing cells. Eventually, they hope that this would help reduce and even eliminate the need for insulin shots.

In this particular study, they were able to cure the mice for an entire year without any side effects.

Though this is obviously breathtaking news, the authors of the study are quick to point out that slow steps are needed to introduce the method to humans.

They also mention that their end goal isn’t quite so high as to cure diabetes, altogether. Instead, they think that they can at least reduce the overall insulin intake so that living a life with diabetes isn’t so cumbersome.

So what’s the next step?

They need to raise between 5 and 10 million dollars to test the method out on larger animals, such as pigs, dogs or monkeys.

A human study will follow in the next three years if everything goes as planned. 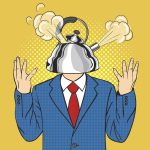 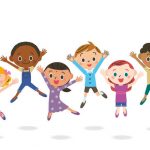