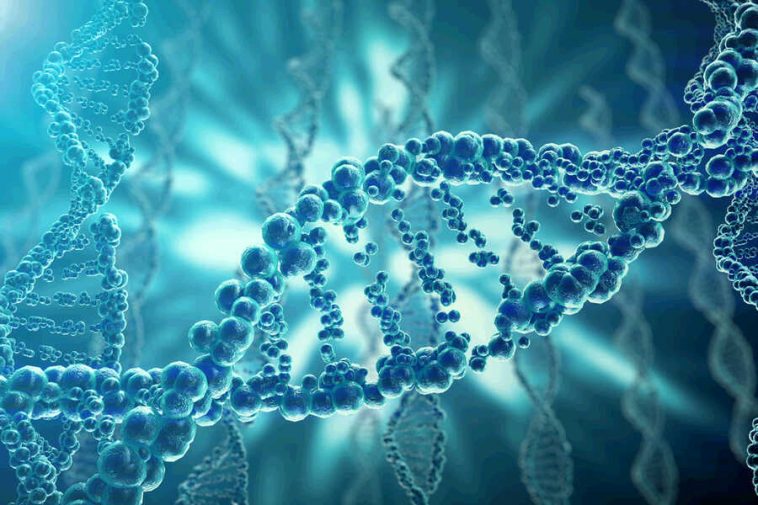 Can you imagine a future where illnesses are not treated with medication anymore, but eradicated from the body without a chance of it coming back?
Today, medical scientists are working hard to make these dreams a reality. Genetic engineering consists of modifying a faulty gene to treat a disease, or even adding a gene to give an organism an ability it did not have. For example, a cancer that is caused by a single yet significant change in the genetic code, could be reversed or even cured by switching that error to normality.
It may sound like something out of science fiction, but like I always say: Sci-fi is the best inspiration for real science.

A group of scientists from Switzerland, France and China are working on a way to treat diabetes with genetic engineering. Their solution: a genetic implant that mediates insulin release and eliminates the need of needles and constant injections.
The scientists genetically engineered human liver cells to imitate beta cells (the pancreatic cells that produce insulin) in the production of insulin. In other words, they gave non-pancreatic cells the ability to produce insulin.

The cells were encased in a porous capsule and implanted in mice with type 1 and type 2 diabetes and hyperglycemia was assessed. The capsule served as a way to protect the cells from the mice’s immune system.
Hyperglycemia was abolished in type 1 diabetic mice. In the case of type 2 diabetic mice, glucose-induced insulin release and tolerance to glucose showed great improvement.
This is big. If this treatment can be applied to humans, the approximately 422 million worldwide people suffering from diabetes have a chance at living a life free of the disease.

This approach means that cells need not be a genetic match with the receiving patient. Having the cells in a capsule means that they could be produced in an industrial scale, and helping those in need.
If medicine were to advance so much, I have the opinion that genetic engineering treatment for any illness should be available and affordable for all, otherwise we would be living in a dystopian world based on eugenics. This reminds me of that movie Gattaca from 1997—check it out when you have a chance and you’ll know what I’m talking about.
[expand title=”References“]
Xie, Mingqi, et al. β-cell–mimetic designer cells provide closed-loop glycemic control. Science 354.6317 (2016): 1296-1301.
[/expand] 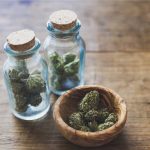