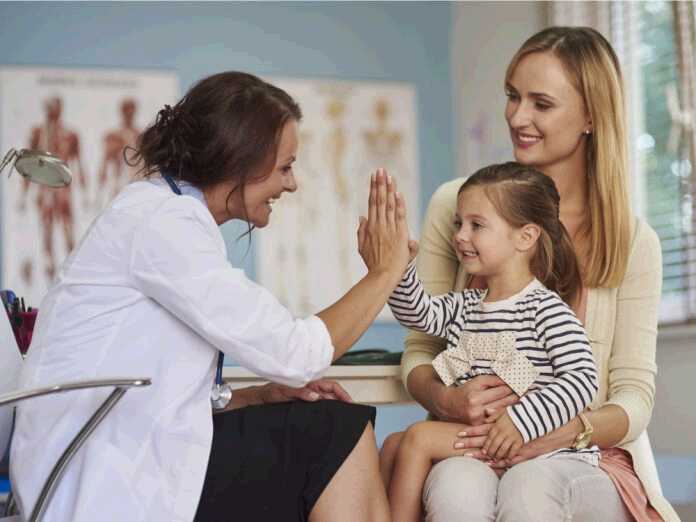 For children especially, a quick and inexpensive test for the early prediction of type 1 diabetes could save lives. The progress of the disease is more rapid in children. A more affordable and available test could lead to earlier diagnosis and treatment. That’s why the JDRF (Juvenile Diabetes Research Foundation) is funding development of a test to predict the risk of type 1 diabetes.

Ideally, this will be a simple spit test. Enable Biosciences in San Francisco already has a blood test for antibodies associated with type 1 diabetes risk. The method is called ADAP (antibody detection by agglutination-PCR). But now Enable Biosciences is developing a method to find those antibodies in saliva. This effort has the support of Stanford’s Division of Pediatric Endocrinology and Diabetes. And now this award-winning start-up has a $700,000 grant from the JDRF.

In the US, the incidence of type 1 diabetes has been increasing in children. Sometimes even dangerous symptoms appear before anyone knows there’s a problem. And one of the most dangerous symptoms is ketoacidosis, which is potentially fatal.

The hope is that this test will provide an early prediction of type 1 diabetes before any symptoms have appeared. And an inexpensive spit test could make it possible to test every child. In the end, this could result in an easy and automatic test for every child visiting a doctor’s office.

The potential for this kind of breakthrough is amazing. It could reduce the incidence of childhood illness (and even death) from undiagnosed diabetes. And it could make research into the prevention of type 1 diabetes even more productive. So it’s not too much to say that a test for the early prediction of type 1 diabetes would be a major step forward in medicine. 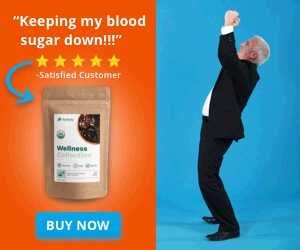 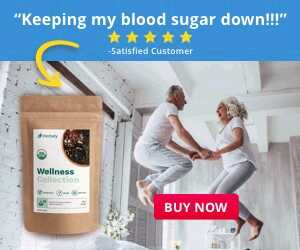