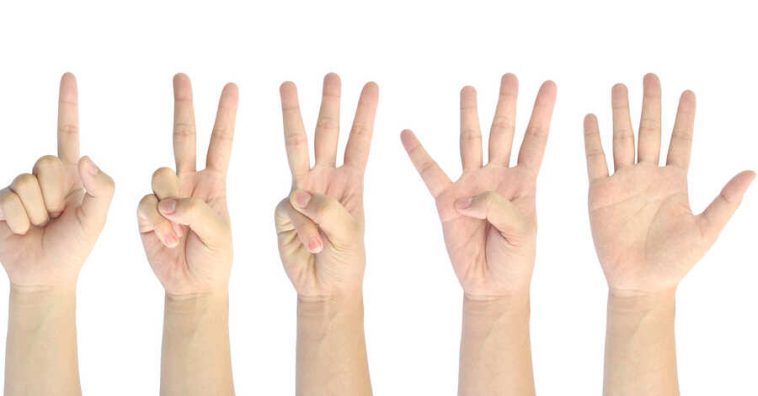 Most doctors and patients are familiar with the meaning of a type I and type II diabetes diagnosis. In 2016, Swedish researchers used cluster analysis of almost 20,000 patients to take what it means to be diagnosed with diabetes to another level.

There are multiple potential reasons why a person becomes diabetic. It doesn’t always come from an auto-immune disorder or being overweight. So, the dual terminology can be rather broad, especially when it comes to creating a patient care plan. The progression of diabetes for one person can be very different for another, even if they both have type II diabetes and are receiving the same medication.

Doctor Petter Storm of the Lund University Diabetes Centre, Malmö, Sweden released the results of a large diabetes study at the American Diabetes Association (ADA) 76th Scientific Sessions. He and fellow researchers found that many patients tended to fall within one of five different sub-types.

The data of his study included genetic and non-genetic markers from 10,785 newly diagnosed patients aged 0 to 97 years old.

He later used the patient records from two other diabetes registries, Western Finland, Diabetes Registry Vaasa and Scania Diabetes Registry to further validate their findings that certain subtypes were associated with long-term complications.

What Are the Diabetes Sub-types?

Based on his findings, Dr. Storm found that these sub-types could indicate changes in HbA1c over time and predict diabetic complications. These sub-types are:

Dr. Storm suggested that re-classifying diabetes in this manner may help improve treatment and allow for intensified treatment options to possibly prevent late-stage complications in patients. Knowing which sub-type you are can certainly help you better understand your condition and may even provide a better idea on what to focus for better health. 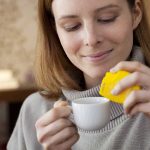 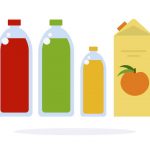