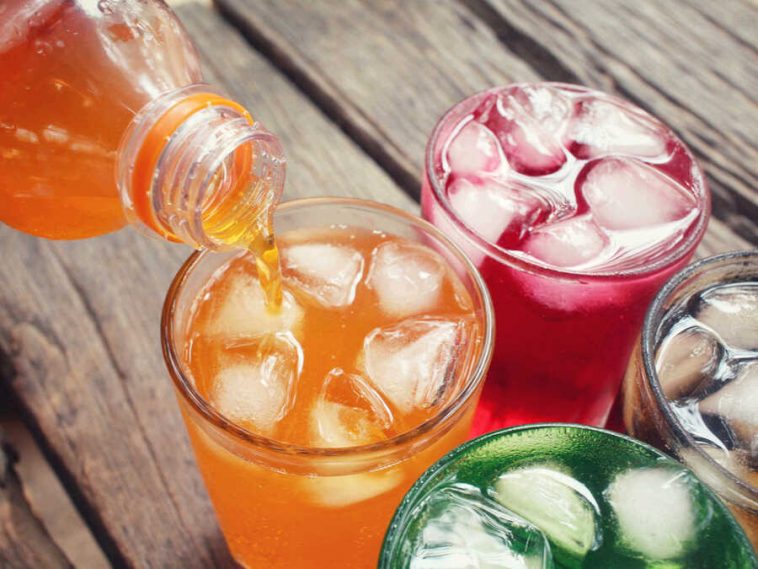 Can’t say no to a can of soda during lunch? You may be risking more than just your teeth. New studies shed light on the link between sugary drinks and increased risk of diabetes.

Despite the many warnings about the health risks of consuming soft drinks, many Americans still have this sugary drink. Studies show that people that drinking a couple of cans of soda, or more, daily has a greater likelihood of developing type 2 diabetes. As much as 26% more likely than people who severely limit drinking sodas.

In another study, researchers found a strong correlation between sugar-sweetened beverages (SSB) and metabolic syndrome. Metabolic syndrome is an umbrella term for a range of risk factors that increase the odds of getting cardiometabolic disorders.

The researchers also concluded that even small amounts of SSBs, as little as 2 per week, can increase your chances of developing type 2 diabetes. Additionally, decreased insulin sensitivity due to SSB consumption may explain why the blood sugar levels were raised.

Clearly, even a couple of sodas on the weekend can be detrimental to your long-term health. So, instead of reaching for a can of soda substitute, reach for water instead.

Because of the correlation between sugary drinks and increased risk of diabetes, it would be a good idea to eliminate soft drinks from your diet as soon as possible. While water is not an appetizing substitute for some people, it is better than the alternative. 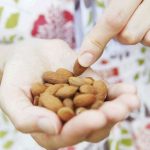 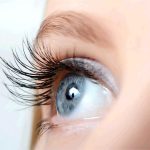