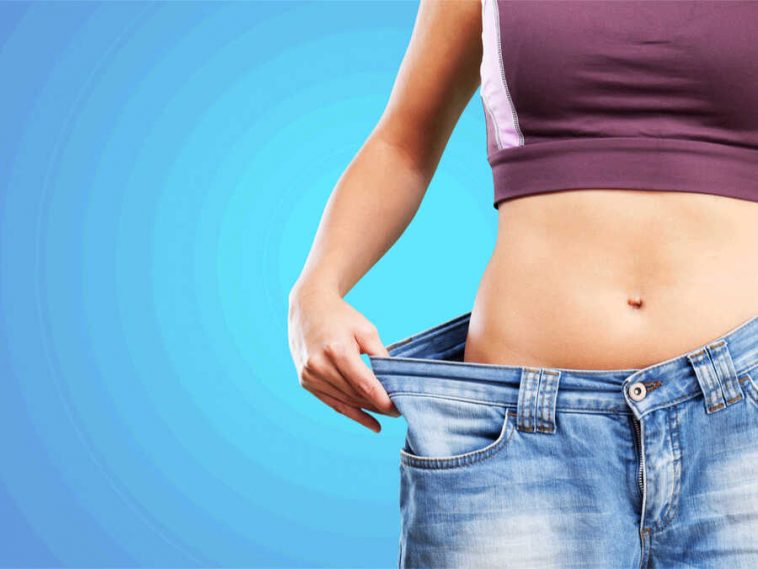 Ozempic – we’re likely to hear a lot more about Ozempic and semaglutide in the months to come. This newly approved diabetes drug is now being tested for weight loss in nondiabetics. And it’s coming up roses. Early days yet, but it certainly looks like this diabetes drug aids weight loss, and lots of it.

Ozempic is the trade name of an injectable form of semaglutide manufactured by Novo Nordisk. It was just approved by the FDA in December for the treatment of diabetes. And it’s now being tested as a weight loss treatment, and performing terrifically.

One study, conducted by the University of Leeds last year, found the use of semaglutide helped people reduce both appetite and weight. Better still, the weight lost was almost entirely fat. Researchers believe the drug affects sites in the brain that control appetite. The participants experienced reduced hunger, as well as a reduced interest in high-fat foods.

The more recent weight loss study was conducted with nondiabetic participants. They were split into seven groups. One group was given the placebo. One was given another diabetes drug, liraglutide. The other five groups were given different dosages of semaglutide.

One aspect of these studies that is exciting researchers – this one compound seems to be acting on different areas of the brain. Those different areas are related to different aspects of appetite control. Semaglutide’s effects might be because it so closely resembles a natural hormone, GLP-1. Scientists believe the real GLP-1 may control appetite by its effect on those different areas.

It should be noted that Novo Nordisk lists some risks with Ozempic on the Ozempic site, including thyroid cancer. They also warn about possible issues with pancreatitis and kidneys. 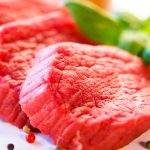 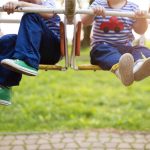