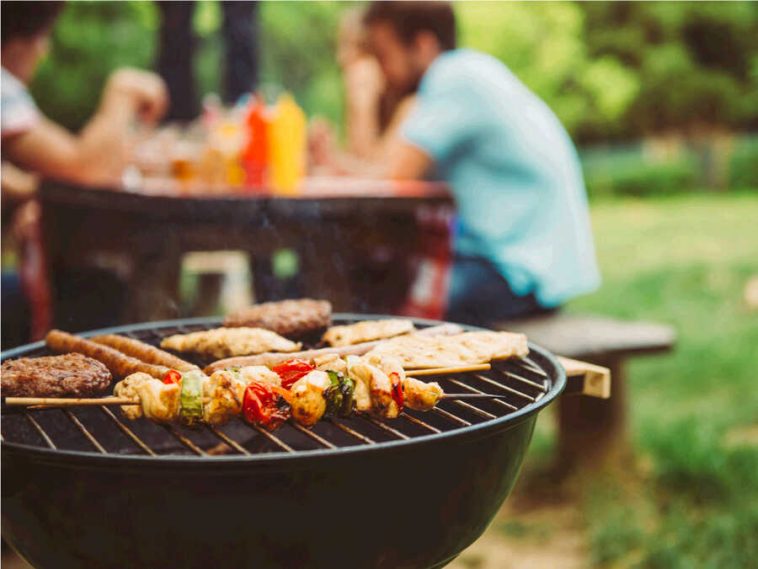 A meat-based diet carries many health risks, especially if the meat in question is red or processed meat. Studies have heavily linked these two types of meat with colorectal cancer. A recent study also suggests that the way we cook meat could be as important as the type of meat we consume. However, this study connects meat with diabetes, rather than cancer.

So, is there a link between high-heat cooking and diabetes?

These findings were first published in the Diabetes Care journal. The team of Harvard scientists found that broiling, grilling, and similar high-heat cooking techniques can increase the risk of diabetes by 50%. The study included more than 280,000 people who were followed for more than a decade.

The reason for this connection remains unknown, although scientists suspect that certain chemicals released during high-heat cooking may be to blame. These harmful chemicals could affect our insulin production and insulin resistance which can make it hard for our body to regulate glucose levels.

The connection between high-heat cooking and diabetes gives us another reason for avoiding these techniques that have already been linked to cancer. Introduce some healthier meats and cooking methods to preserve your health. 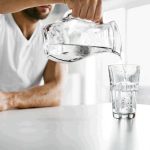 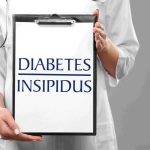