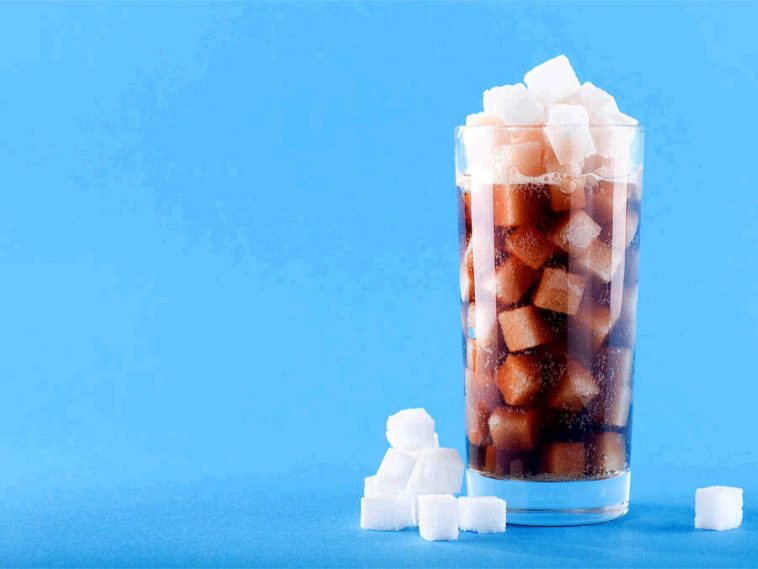 Over the years, many studies have warned about the link between soda and diabetes risk. Yet there were almost as many studies that disputed these claims, characterizing them as biased. They usually downplayed the negative health effects of soft drinks and sugar.

According to a team of researchers at the University of California, these other studies are not what they claim to be. Their findings show that the authors behind them all had financial ties to the soft drink industry. Not only is this not ethical, but it can also be very dangerous.

The researchers took a closer look at 60 studies published between 2001 and 2016. They all focused on the link between soda and diabetes risk. Surprisingly, 26 of them found no such connection.

In the past few years, the soft drink industry has used these studies to prove that their products are safe to use. What’s more, they claimed that there was no scientific basis to those studies that found the link between soda and diabetes risk. In fact, they claimed those were a reflection of the researchers’ personal opinions.

According to the researchers, this is alarming for two reasons. First, because of these studies, many people believe that soft drinks are healthy. Also, the industry uses these studies to change the public health policies. As such, this is a major problem to the whole society.

Not an Isolated Incident

Although shocking, this is by no means an isolated incident. Earlier research shows that this was common way back in the 1970s. Back then, the sugar industry-funded studies that would deny the negative effects of sugar on tooth decay. In doing so, they managed to sabotage the National Caries Program. This was a nationwide project aimed at eliminating tooth decay problem in the United States.

Where Do We Go from Here?

To eradicate forged studies, the researchers say that the industry needs to take responsibility. Some of them have already stepped up to the plate. For example, Pepsi plans to reduce its use of sugar in soft drink by 2025.

Furthermore, all future research has to be ethical and unbiased. This is the only way to raise awareness about the link between soda and diabetes risk. Otherwise, the integrity of the entire scientific community will be called into question. 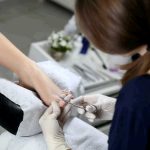 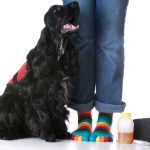