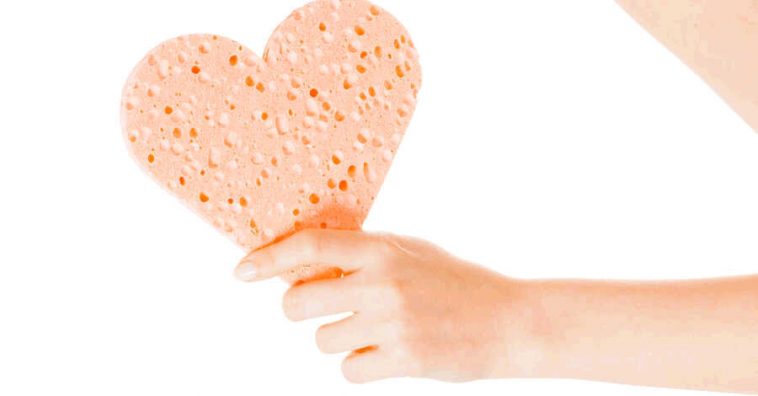 It sounds a little bit sci-fi, doesn’t it?

Indeed, it’s true: sponges are the next treatment option for many diabetics, at least scientists hope.

These injections have been incredibly helpful to many diabetics over the years. In an otherwise fatal disease, diabetics can control blood glucose so that they can live a semi-normal life (though, let’s face it, daily and hourly injections feel anything but normal).

So then why are scientists trying to find a different treatment option?

Because people hate injections. Injections sometimes come with a lot of nasty side effects, not to mention the fact that they can hurt. They can also cause psychological damage, as well, as needles become associated with panic and frustration.

Researchers came up with an alternative to injections. What they call the “super sponge” is actually an injected lectin-coated polymer vesicle. This vesicle basically responds to glucose levels by absorbing glucose when there is too much of it, and then releasing that stored glucose when blood glucose levels are low. Though it’s not a sponge at all, it acts much in the same way by absorbing and releasing its contents.

In the study, the sugar sponge was effective in both type 1 and type 2 diabetes mice. In fact, when tested in mice with type 1 diabetes, they saw antidiabetic results within two days.

Further testing is obviously needed in humans before it can be released to the public. The results are pretty exciting, though. Finally, it seems that there will be a way to regulate blood glucose without having to chase your numbers with a nasty injection. 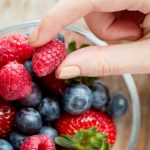 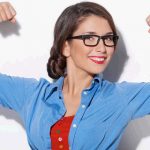